This 8-page micro zine created using 1 sheet of printer paper is a staple of zine culture. But, most templates I've seen require you to design your zine directly onto your print file, making it tricky to design and difficult to make your zine easily viewable on screen as well as something you can print out and assemble yourself.

Available in both InDesign and Affinity Publisher, these templates use a collection of linked design files so you can build your zine page-by-page and then quickly pull that work into a print-friendly format that will print your zine out onto a single sheet of paper.

The template pack also includes a set of printing and assembly instructions free for you to include with your digital zine sales so that folks who purchase your zine can print and assemble it on their own at home. 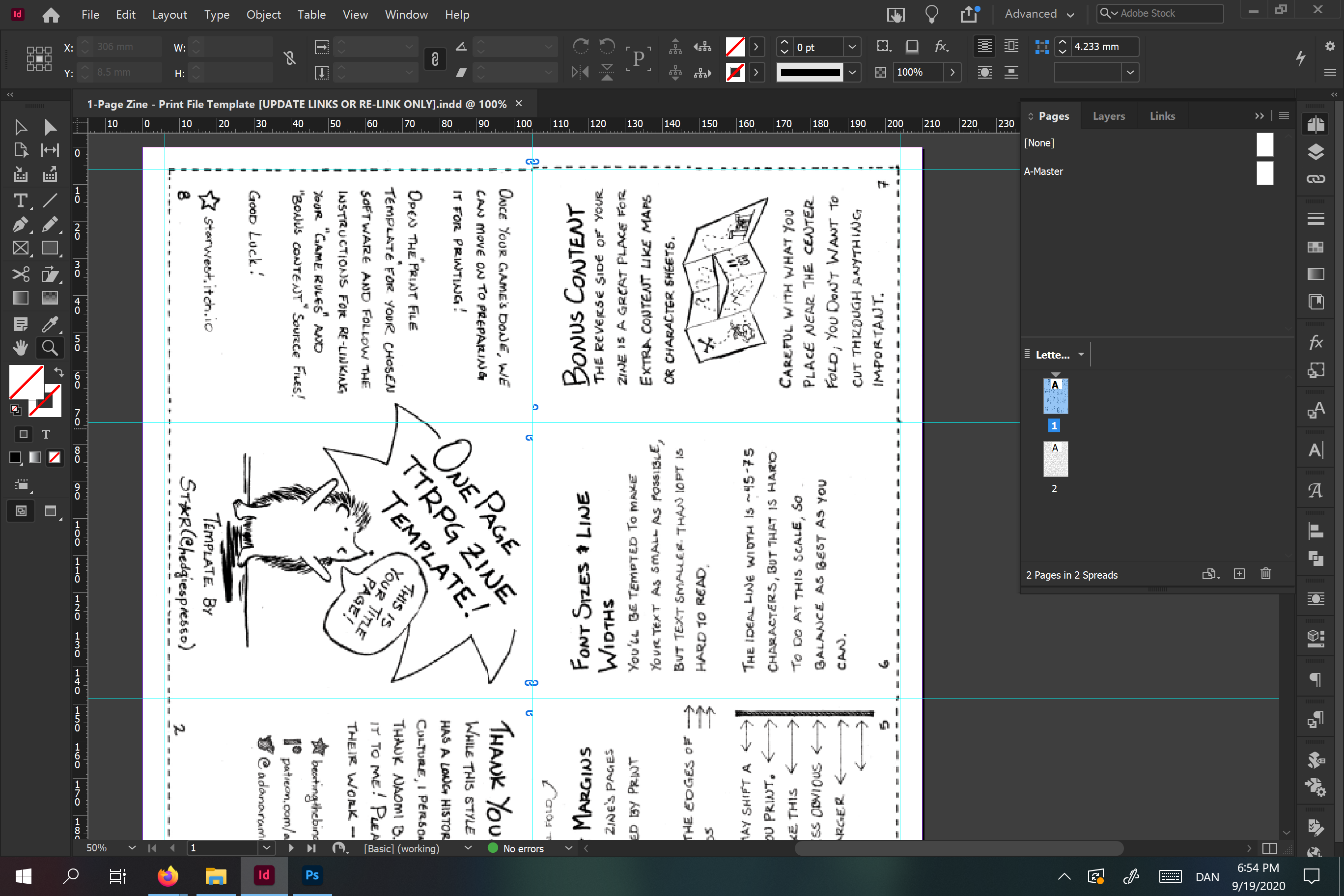 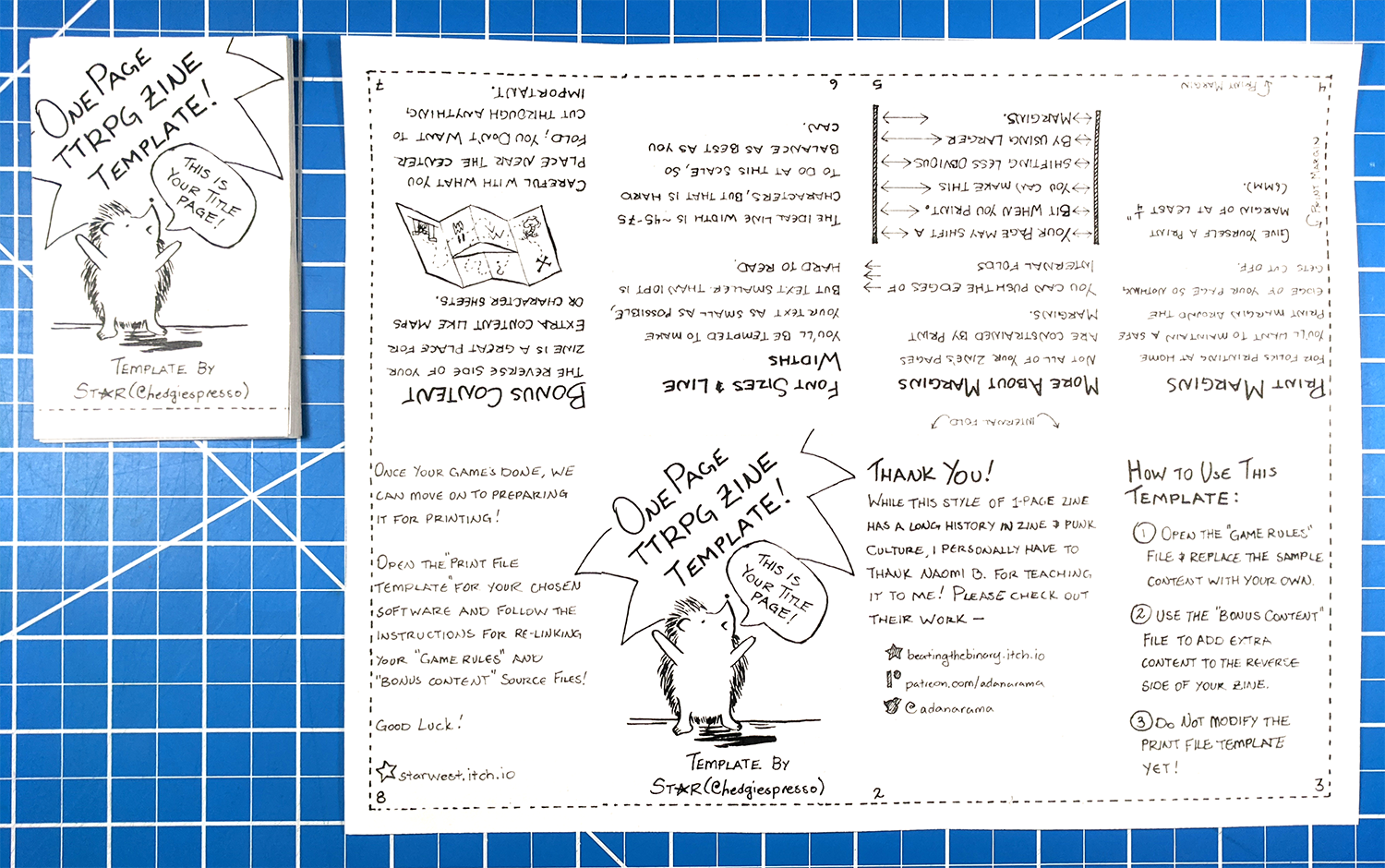 Here are a few examples of zines created using this template:

If you use this template to create a zine and would like to see it added to this list, please email me at thecaffeinatedhedgehog@gmail.com.

Two .zip files one for creating your zine using A4 and one for letter-sized paper. Each .zip includes:

See the included Readme and Copyright.pdf for the full details, but here's the tl;dr.

You are welcome to create, share, and sell zines you make with this template without needing to credit me when doing so. You may also freely share this with friends and others. All I ask is that you don't try to resell this template to anyone. 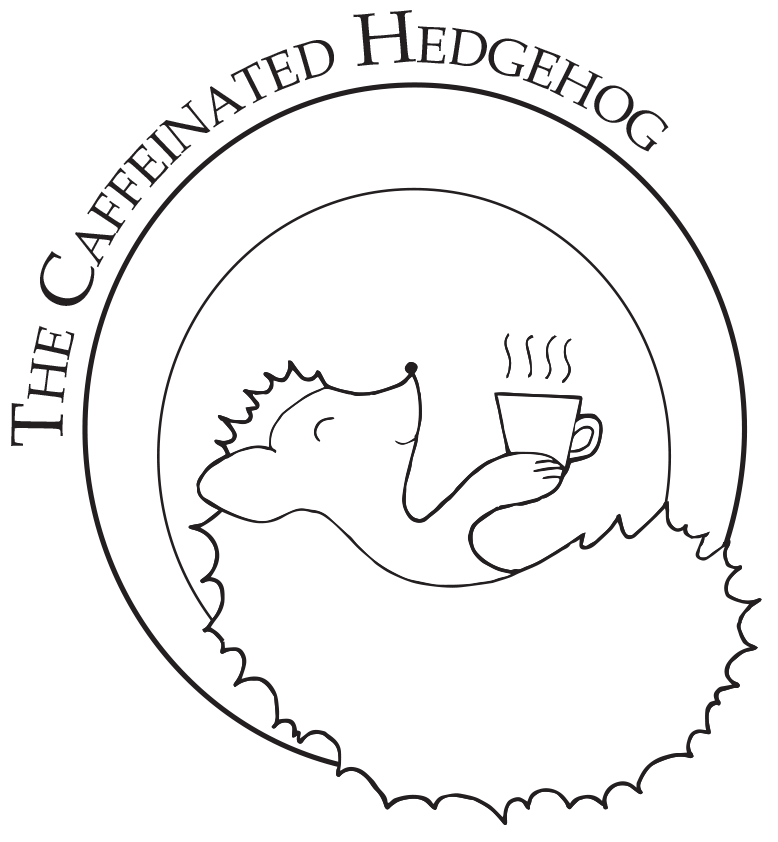 This is so wonderfully and thoughtfully put together. Thank you so much!

I'm glad you found it helpful!

Hi! I'm not able to open your template on InDesign 14.1, since aparently the file is for version 15.1. Would you be able to upload a backward-compatible one?

Hi Zarabatana. I just added a set of IMDL files to the Letter-sized version of the template that should work with older versions of InDesign, but Creative Cloud won't let me install an older version of InDesign to actually test it and be sure it works correctly.

Is there any chance you could give it a test and let me know if it works? I would really appreciate it!

If it works, I'll do the same for the A4 version of the template as well.

Great! Thank you for the confirmation!

I'll clean up the rules and get an updated version out for the A4 template out soon! 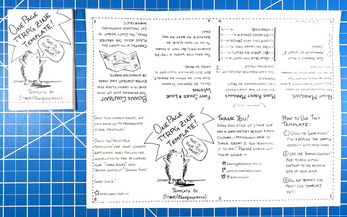 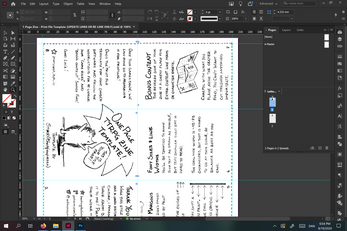 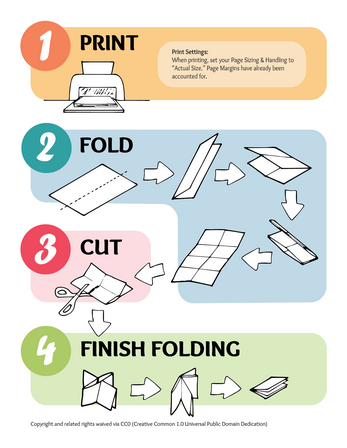